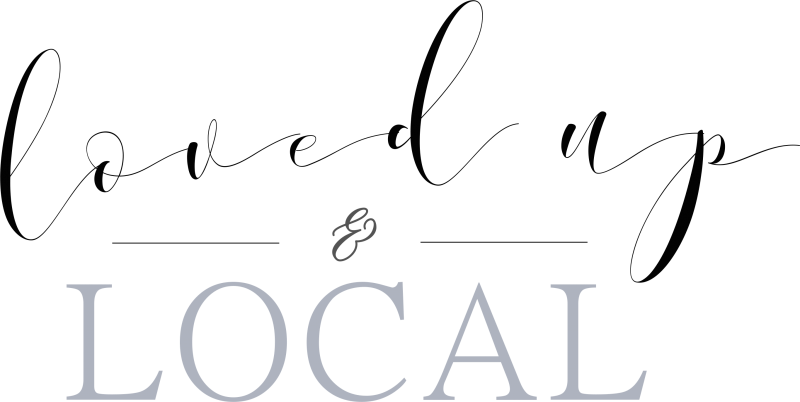 I was on a Road trip down to Kangaroo Valley for a wedding set up when I needed a quick pit stop to eat... the sign on the main road into town announced "the world's best pies" so I figured I would put them to the test. I was expecting it not to be the world's best pie as I would never trust a sign saying they had the world's best coffee! I was thankfully very pleasantly surprised, they were REALLY GOOD! The pastry was flaky and crunchy and the filling made from real ingredients, not unidentifiable chunks... We tried the creamy chicken, which had pieces of real chicken and veggies... and the steak and mushroom, which was so delicious! It was the favourite by far with its yummy gravy, pieces of beef and mushrooms... I would definitely go back for that one! Kangaroo Valley is such a beautiful part of the world, so sitting by the side of the road, surrounded by lush pastures and feasting on a hot flaky tasting beef pie was absolutely worth the stop! 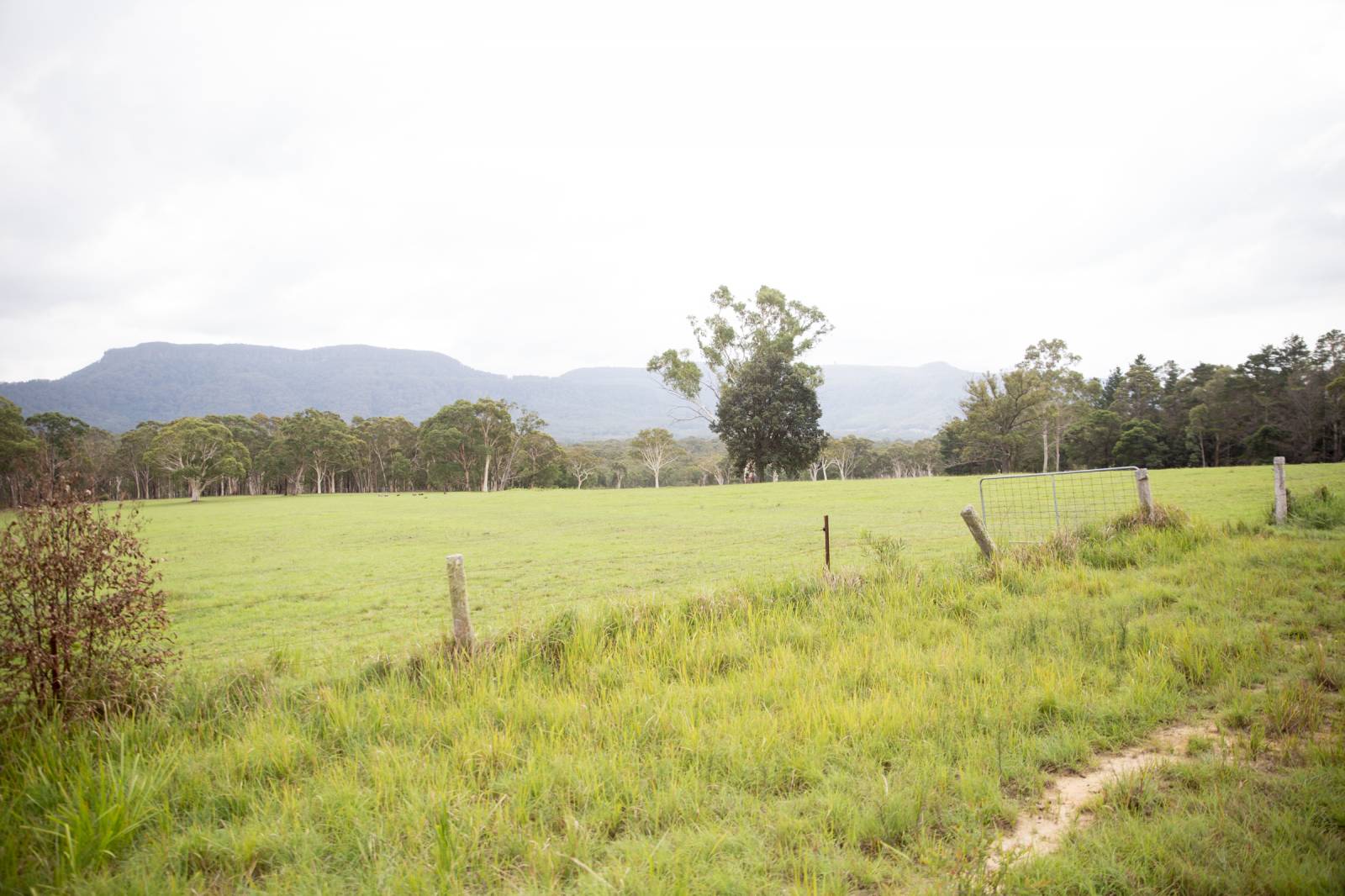 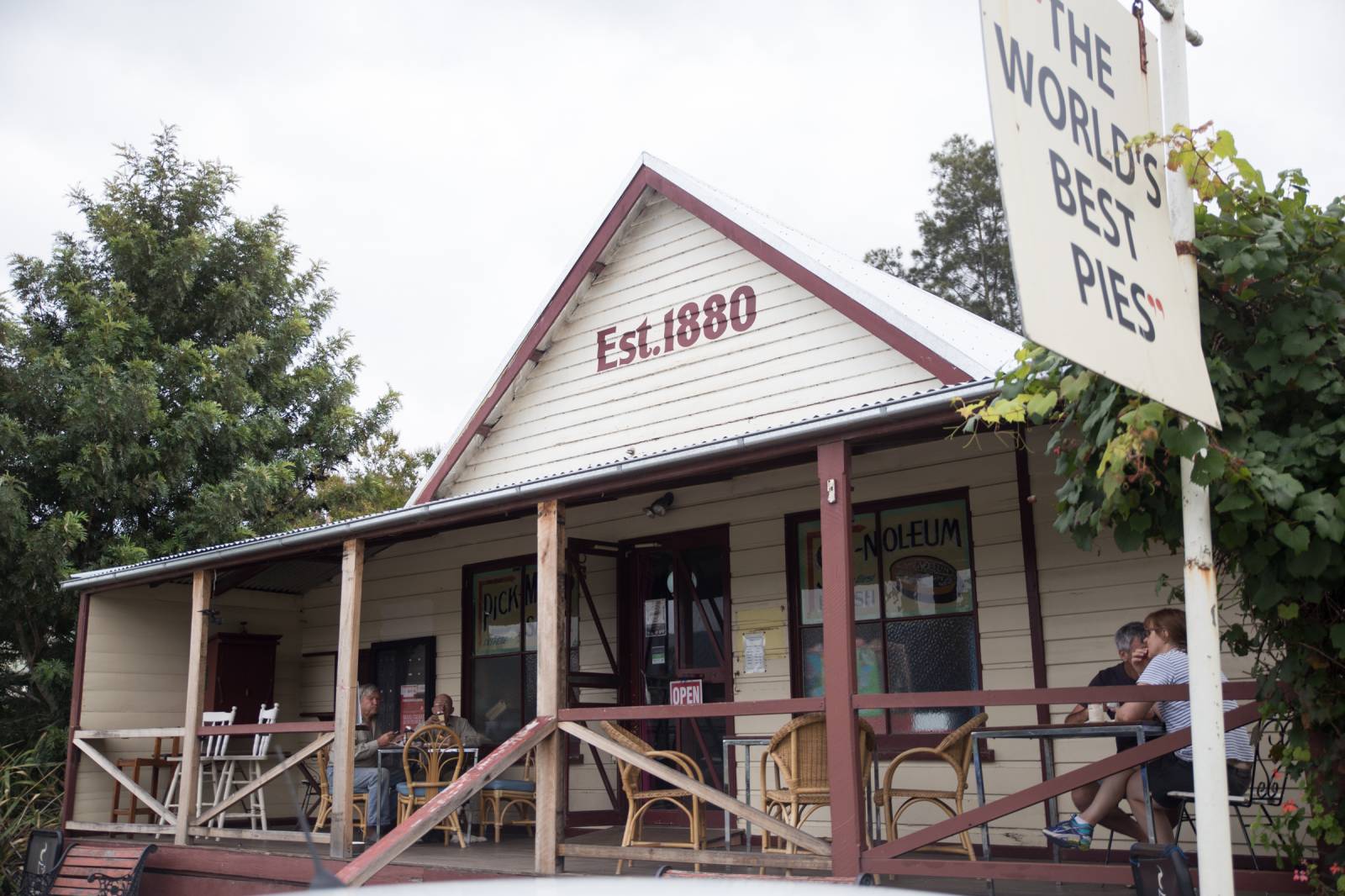 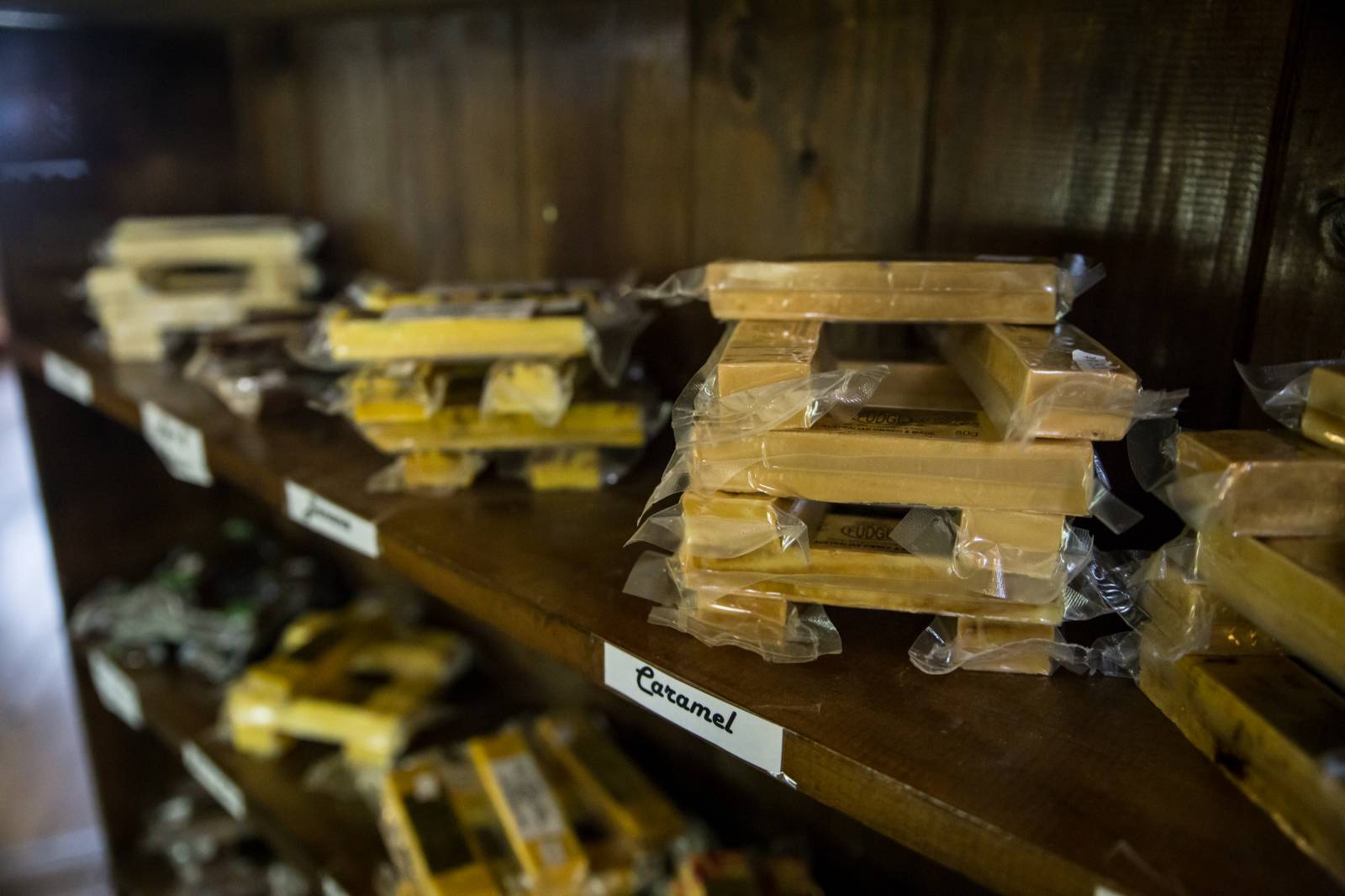 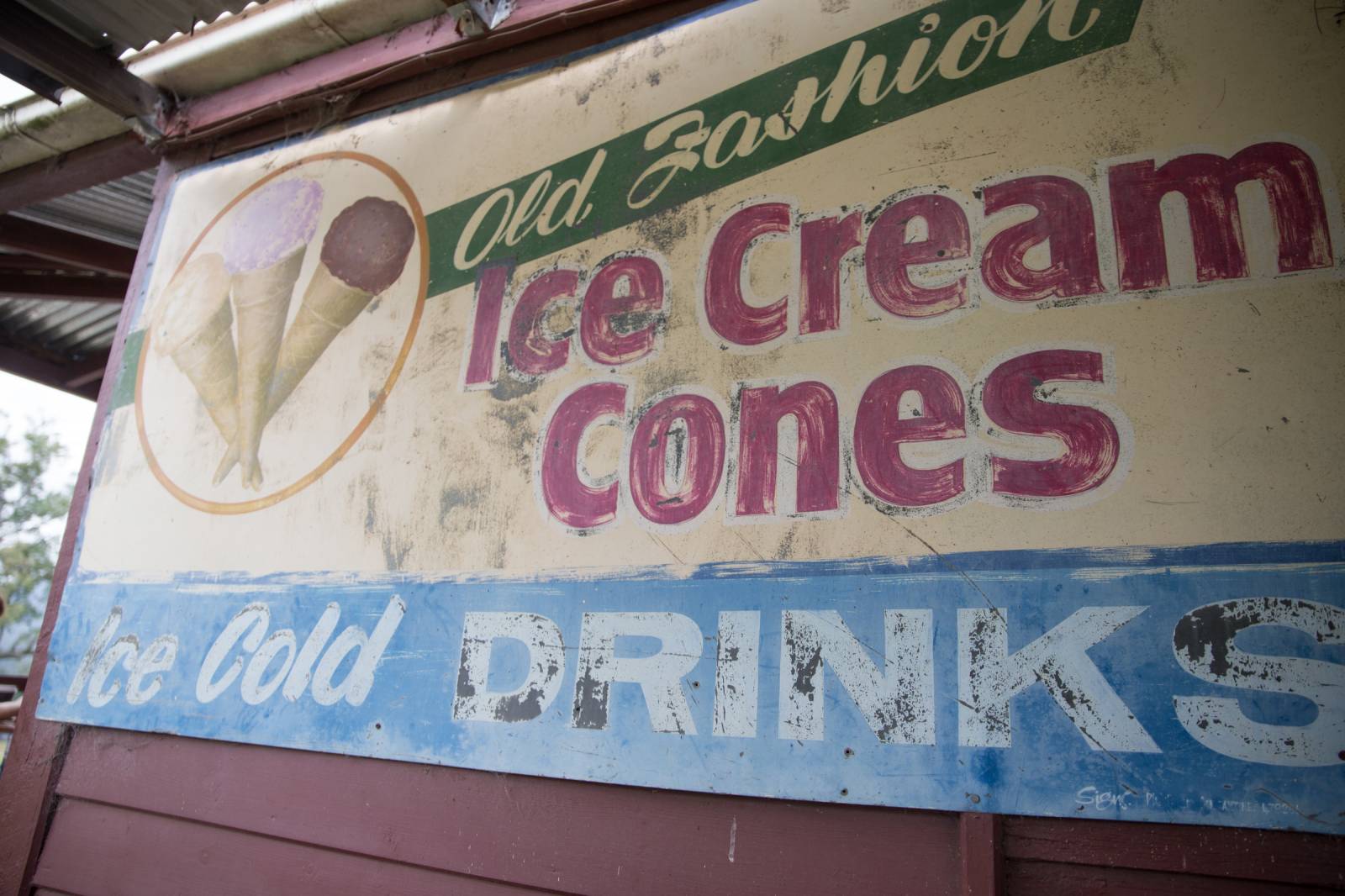 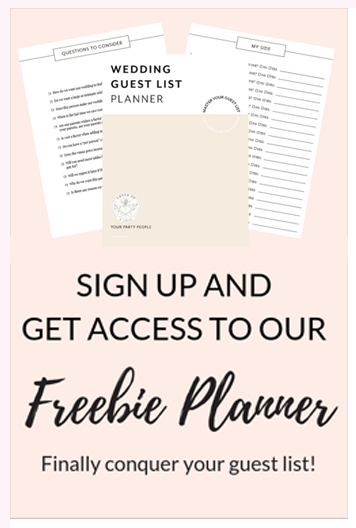 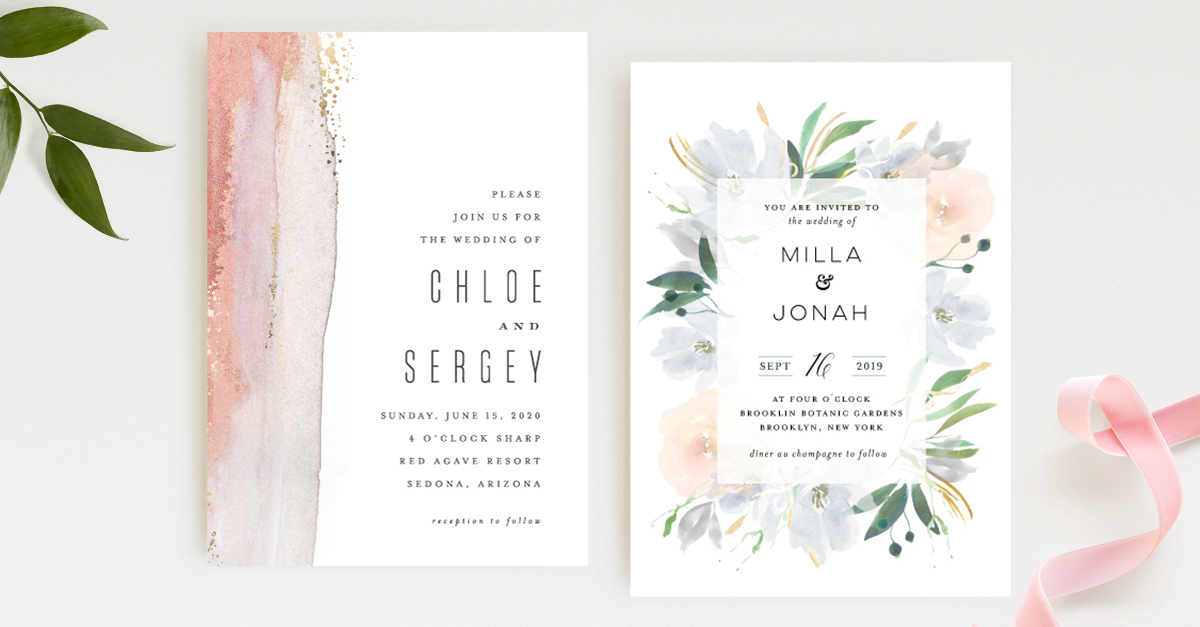 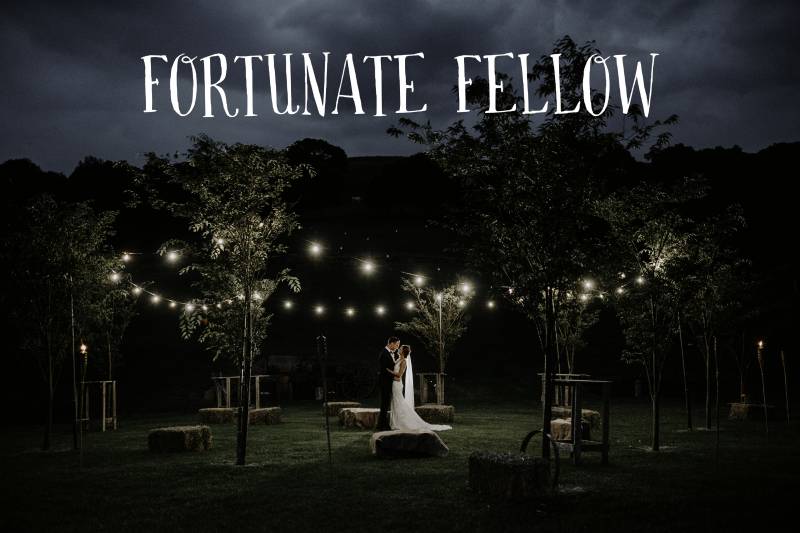 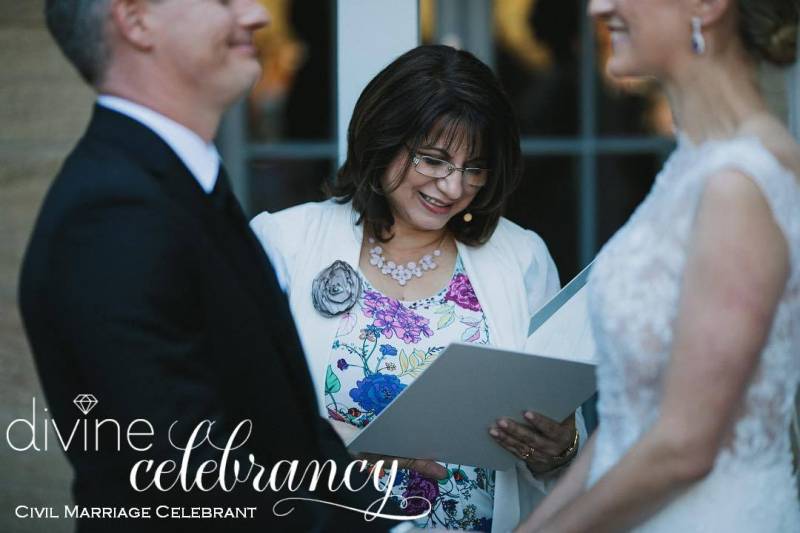 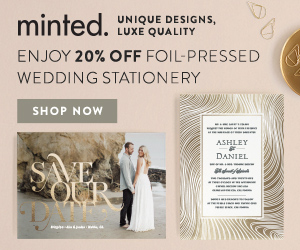 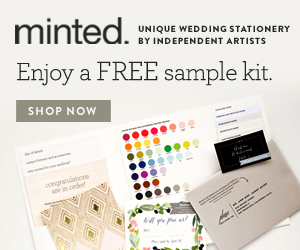